Amalgamated’s new recording is another time capsule, as tends to be their mode of releasing. These recordings are from 2014 and 2015, and characteristically display an openness to play within many areas of music and sound. This results in various segments and elements seeming familiar, but with off-kilter twisting and spices which put these recordings into their own odd category. Members of the group each work independently on their own audio projects, namely forM (Robert Newell), Gushing Cloud (Cory Bengtsen), Directives (D. Petri), and Homogenized Terrestrials (Phillip Klampe). They allow their individual proclivities and explorative whims to flow through during improvised sessions, then later sculpting the captured performances into final products which straddle the line between the rawness & spontaneity of improv and the careful consideration of studio composition. 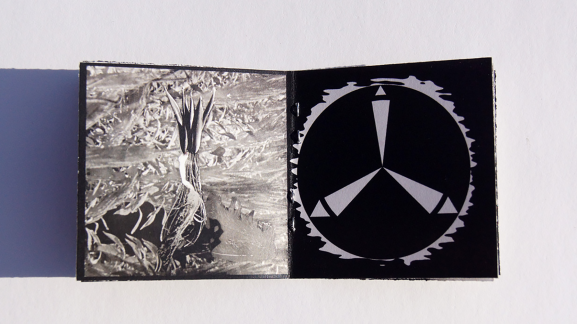 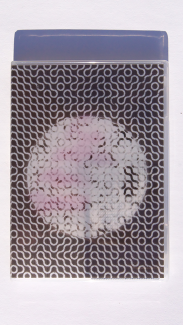 back side of covering 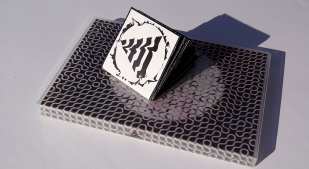 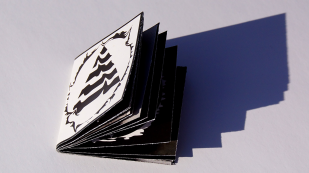 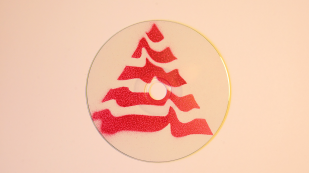 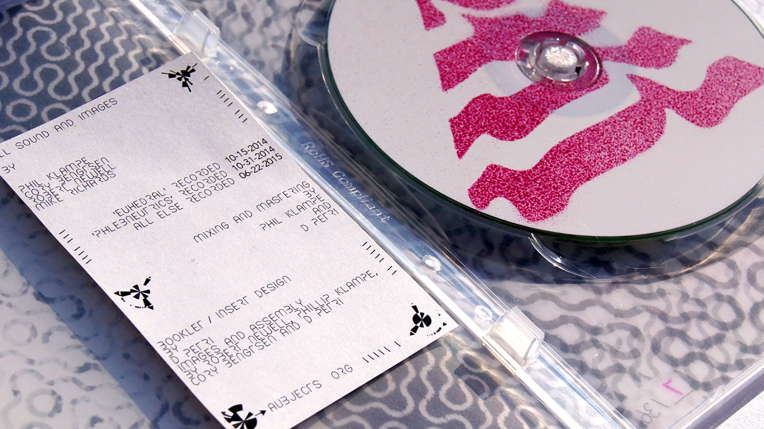 inner of packaging, with disc and informative insert-card

As with previous releases, the group does not shy away from musicality, but there is a loose approach to the segments anchored in rhythm and pattern. Patterns and rhythms are used as an anchor for play of textures and sounds. Elements are de-familiarized to various degrees through treatments and layering, going toward novel yet approachable multi-layered compositions. The majority of the album is rhythm-less, stretching out into flavors of ambient-noise-psych electronics. This puts TO as something like a more overtly electronic 40/60 mix between their self-titled CD from 2010 and their deluxe cassette release from 2015, Solve et Coagula.